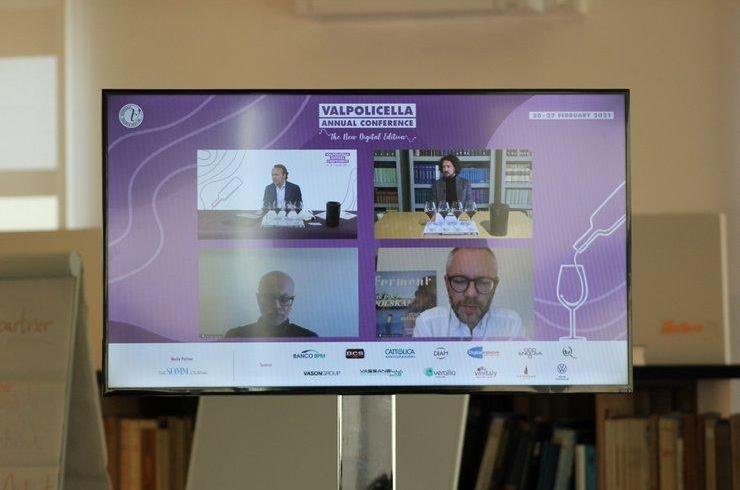 The global online tasting of Valpolicella wines was conducted almost in the style of Sherlock Holmes. The peculiarity of the tasting was that not a single name of the wine producer was pronounced!

On the first day of Valpolicella Annual Conference 2021, which was held online for the first time in its history, three, absolutely unique virtual sessions of tastings, were held for representatives of the media and business. We admit that this is the first time, when we have encountered such a format. The focus of the tasting was not the wine producer (the organizers were deliberately silent about the wine producers), but the method of production and the territory.

100 participants, including Drinks+, from 25 countries of the world received 12 samples, without the producer’s name specified thereon. The wines were pre-selected for shipment by the valpo out of 100 nominees. During 3.5 hours, the speakers and participants carried out the so-called analysis of the “wine of the method” and the “wine of the territory”, taking into account the parameters of climate change and the evolution of consumption. All three sessions were moderated by Wine Marketing Consultant and Educator JC Viens. 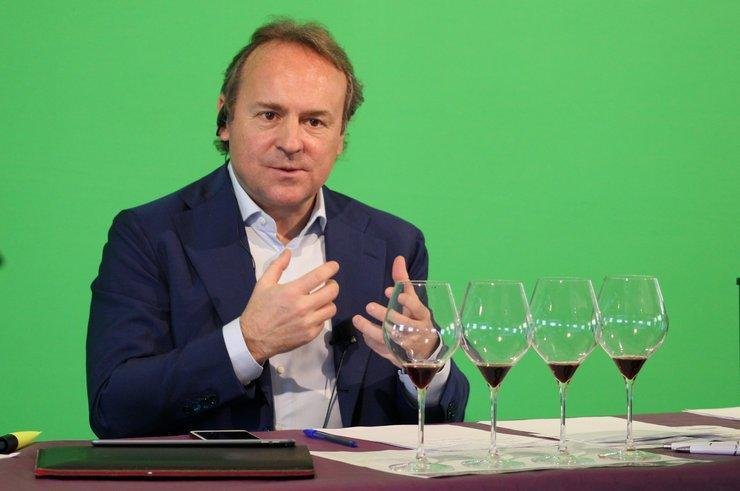 The tasting focused on the wines: Amarone, Ripasso, and Valpolicella. The goal of the online tasting was to assess the style of each sample, discuss its concept using the deductive method: disregarding, as much as possible, the subjective factors associated with the winemaker’s name or the brand image. As the unforgettable Sherlock Holmes used to say: usually, details appear to be the most important. So, let us broach the details.

The appassimento method was the focus of the first tasting session. According to Maurizio Juliano, professor of oenology at the University of Verona, “the uniqueness of the territory, varieties and a wide selection of amarone producers enable us to bring to the market the red wines that can satisfy the tastes of modern consumers”. If we analyze the area allotted for vineyards planted with the top 10 main international varieties in the world’s major wine-making countries, we come up with the following results: in Italy, it is only 38%, whereas 62% of the vineyards are planted with autochthonous varieties. Incidentally, in Spain the share of international varieties is 74%, in China – 72%, in France – 70%, and in America – 61%. Despite the continuous aging, numerous producers are trying to make amarone more fruity and fresher, as required by the latest trends proved by the results of the consumers’ survey. Many wineries create amarone with aromas, in which floral, balsamic notes, eucalyptus, mint and a bit of black pepper dominate. This is a trend that we will observe in production, which will further enhance the identity of this unique wine.

Much in the creation of these wines depends on the appassimento process, its time lag, because it is this stage that will ensure the abundance of amarone aromas. To improve the appassimento, winemakers use new technologies of working with lower temperatures for drying grapes, adjusting the time, thus preserving freshness of berries.

All four presented amarone samples have a classic aroma that indicates the peculiarities of the production process: grapes dried by the appassimento method. Red fruits, prunes, dried cherries, flora and spices dominate in the aroma. 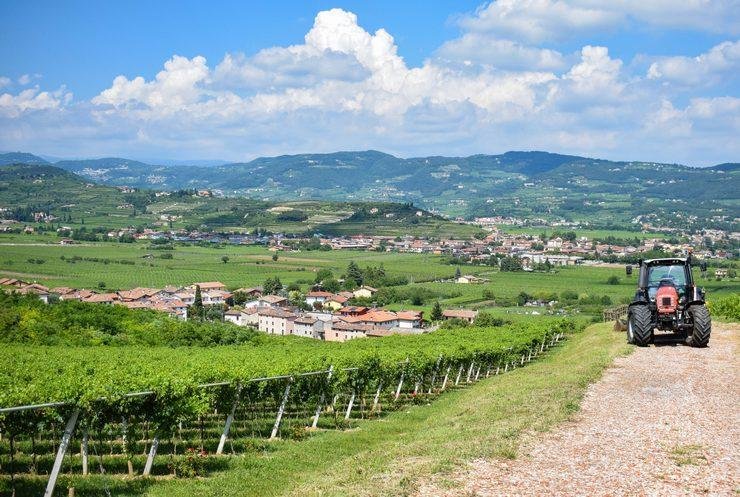 The 2019 changes to Valpolicella Ripasso’s production regulations were the focus of the second panel of the online tasting. For 10 years, from 2008 to 2018, the production of these wines had shown 128% growth. Valpolicella Ripasso wines compete well in the international market; when enhancing their identity, the producers are guided by the specific unique methodology including updated rules.

The introduction of new rules has brought the Valpolicella Ripasso wines to an absolutely new level. As to the new rules, the following should be emphasized: mandatory presence in these wines (from 10% to a maximum of 15%) of the wine material aged on the pulp, obtained during the creation of amarone and/or rechioto; exclusion of the practice of purchasing grape pomace from subcontractors; increase in the duration of the processes of maceration and fermentation. These qualifying changes have also influenced the commercial aspect, integrating wines into new markets.

Alessandro Bellotto, participant of the panel “Master of Wine” emphasizes that “it would be ideal to maximize the use of local varieties and reduce international to almost zero. Local varieties are more stable in the climate change conditions”.

The samples presented demonstrated a couple of ripasso’s main styles. 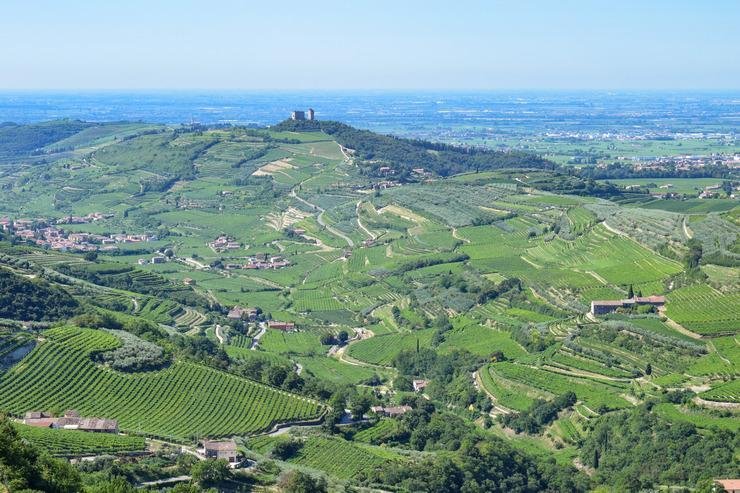 The final meeting of the tasting day was dedicated to Valpolicella, the renewal and positioning of this category in the international market. In my opinion, the report made by one of the tasting participants was indeed interesting: when making his report, Gabriele Gorelli, Italy’s first Master of Wine, suggested that “the French experience can be applied to the category of base wines of Valpolicella region: Valpolicella will have a great opportunity to become a “terroir wine”, like Beaujolais, and it will be possible to introduce a “village category” that will add value to the name”.  In addition, Alberto Brunelli, oenologist and advisor to the Consortium for the Protection of Valpolicella Wines, shared the innovations: “Today, we are developing rules of use for bottle-sealing of some of Valpolicella wines (whose names contain “Classico”, “Superiore”, and “Valpantena”), using a screw cap. The goal of these changes is to increase the potential of wines in some European markets using alternative packaging”.  This will primarily affect the Scandinavian countries.

The “deductive” tastings and pre-presentation of wines and the region at the Valpolicella Annual Conference is a great innovation for the bodies, whose mission is to promote special winemaking methods and terroir characteristics. As far as we know, the Consortium for the Protection of Valpolicella Wines was the world’s pioneer for pursuing such format and did a tremendous organizational work to ensure that the first “deductive tasting” was successful. As everyone understands, many technical, including logistical, problems caused by the pandemic had to be solved. But the result exceeded expectations: we inquired into Valpolicella’s wines with no less enthusiasm than into Arthur Conan Doyle’s detective stories.

We extend our gratitude for the invitation to the Valpolicella Annual Conference and are looking forward to meeting offline shortly!