b2b » What do Ukrainians drink? 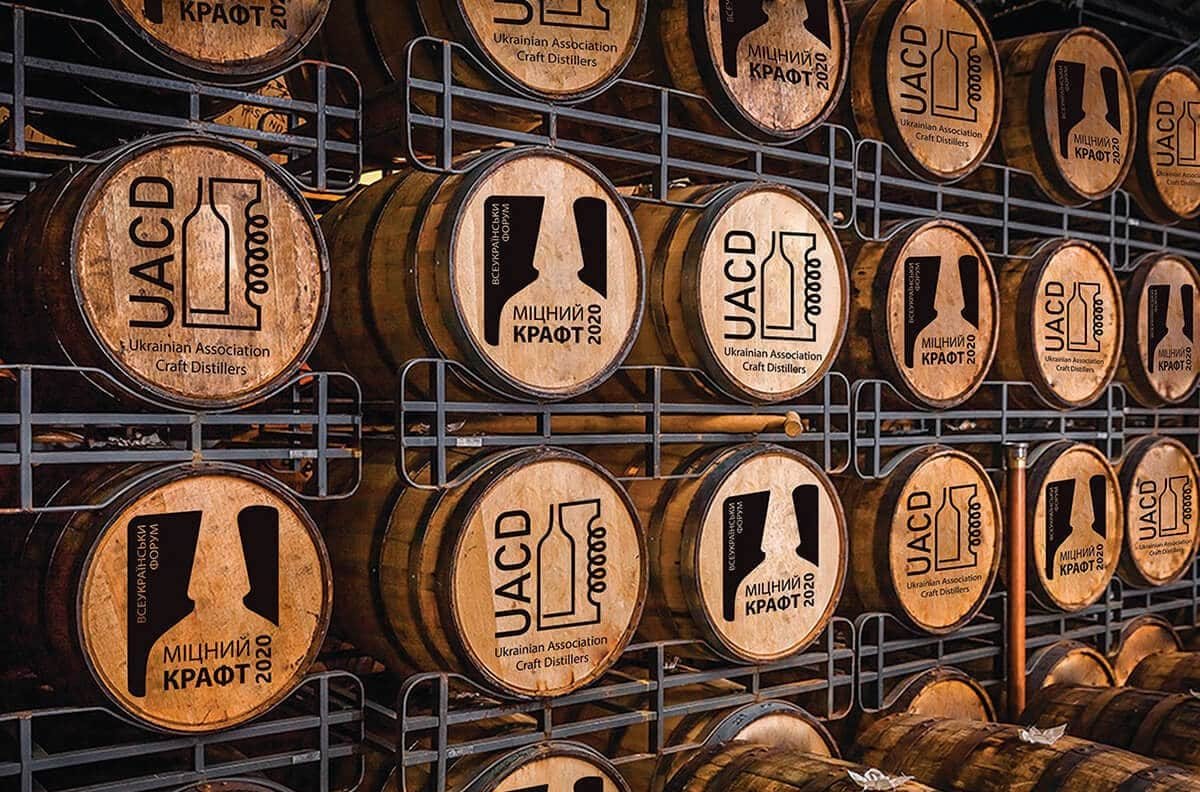 Why do imported products, available in the stores and bars, prevail over the Ukrainian domestic beverages?

Recently, wine and spirits produced by small businesses – small wineries or distilleries – have become more popular among connoisseurs of natural products. But, unfortunately, for small producers, the procedure for obtaining a license to produce alcoholic beverages is very complicated, and the mandatory receipt of a wholesale license for the sale is even more difficult for the producers of craft products.

According to a survey conducted by Rating Group at the end of April 2021, among the most popular alcoholic beverages specified by respondents (1,500 people over the age of 18) were:

Mykola Puhachov, Deputy Director of the National Research Center “Institute of Agrarian Economics”, Academician of the National Academy of Agrarian Sciences of Ukraine, said that for each type of beverage, the main suppliers differed: beer was imported from Mexico, Germany, and Belgium, wines – from Italy, France, Georgia, and Spain, whereas strong alcohol was purchased in Great Britain, Georgia, Ireland, Germany, and Armenia. 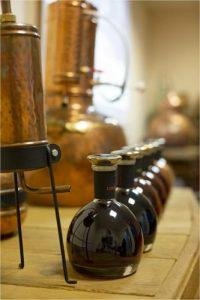 “Currently, the ratio of imports to domestic alcohol in our pubs is about 70% to 30%”, – Svitlana Yastrubenko, owner of the Docker Pub rock pubs chain, said. She adds that Georgia used to be the leader, but now, products from Italy and France are more often ordered, and Ukrainian wines account for a small part of the orders. According to Svitlana, this share may increase, because Ukrainian winemakers have recently been given the “green light” due to legislative changes. As concerns strong alcohol, Svitlana Yastrubenko emphasizes that instead of the usual classics, Docker Pub guests want to taste alternative drinks. Foreign tourists are also interested in local strong craft products, and in order to commemorate Ukraine, they bring some of the drinks to their homeland: this is the best way to promote domestic products. “But in order for us to be able to add Ukrainian craft products to the menu, we need an ad-hoc law and excise tax. Then, we will be able to change the figure from 70% of imports, that is attributable to the current period, to 70% of the Ukrainian products. “

According to Ivan Bachurin, President of the Association Sommelier of Ukraine, whiskey is the leader in the segment of strong alcohol in Eastern Europe. But it is only imported whiskey, which is available on the shelves of domestic stores. According to Bachurin, the development of small craft producers of alcoholic beverages represents a global trend. However, in Ukraine, it is difficult to operate in the market, and compete with large commercial brands in the absence of relevant legislative changes. 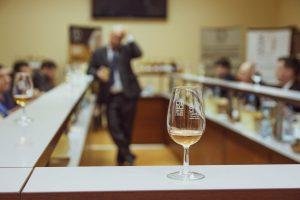 “Ukrainian products are quite competitive, there is a demand for both craft products, and those from a more commercial producer,” – Oleksiy Bondar, WineTeam’s brand ambassador emphasized. – That is why the stands intended for Ukrainian wines are available in our network. We welcome producers of craft products, but you need all necessary permits and tasting samples to sell these drinks at WineTeam.

“The number of imported products available in the outlets prevails over domestic beverages. For example, [the available] whiskey is only the one imported from other countries, but this does not mean that Ukrainians are not able to make it”, – Kateryna Lavrenova, Head of the Ukrainian Craft Distillers Association, said.

The expert claims that domestic producers, especially those from the craft products segment, can be represented in almost all segments of alcoholic beverages. This is confirmed by the national and international awards that Ukrainian wines and spirits gain at prestigious professional competitions.

Kateryna Lavrenova assures that Ukrainian craft strong alcohol is able to surprise more than the imported one. “Domestic craft distillers produce numerous drinks with interesting flavors, from natural ingredients, and high-quality ones. Some beverages, especially fruit and grape distillates, can compete with imported brands. However, the Head of the Ukrainian Craft Distillers Association emphasizes that in order to be available on the shelves in stores and start working with bars, cafes, and restaurants, small distillate producers are lacking sufficient changes in legislation, and they are unable to lawfully operate in the existing conditions.

The experts state that currently, the production of alcoholic beverages is governed by Law of Ukraine No. 481, which does not expressly define fruit, grain distillates, and alcoholic beverages based on them. In the valid laws and standards, fruit and grain distillates are referred to, in most cases, as auxiliary or secondary raw materials, rather than high quality products (this how they are defined in many other countries). This complicates the procedure for applying for, and issuing, the necessary permits. 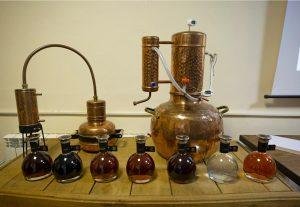 One of the main goals of the Ukrainian Craft Distillers Association is to ensure introduction of amendments into the laws, which will allow craft distillers to operate on lawful grounds. In 2020-2021, the Association participated in preparation of the necessary draft laws. Currently, two documents have been registered in the Verkhovna Rada:

The draft law “On Amendments to Certain Laws of Ukraine Pertaining to Simplification of Terms for the Production of Distillates by Small Businesses” (dated July 14, 2021) was submitted by the Cabinet of Ministers of Ukraine under registration number 5762.

A draft law initiated by a number of people’s deputies under registration number 5311 “On Amendments to the Law of Ukraine “On State Regulation of Production and Circulation of Ethyl Alcohol, Cognac and Fruit Alcohol, Alcoholic Beverages, Tobacco Products, and Fuel” (for small distillates) (dated March 29, 2021).

At III All-Ukrainian Forum-Exhibition “Strong Craft 2021 – Craft Ukrainian Distillers & Vendor”, which was held by the Association, MP Maryan Zablocki noted that the State intended to create fair and competitive terms for operation of small distillates in the near future.

“We really need this in order to be able to take our place in the market of alcoholic beverages in Ukraine in different segments”, – Kateryna Lavrenova emphasizes. “The Ukrainian Craft Distillers Association will make every effort to ensure that the Parliament passes one of these bills in 2022”.

Wine design in Ukraine
Opening soon of our website in English