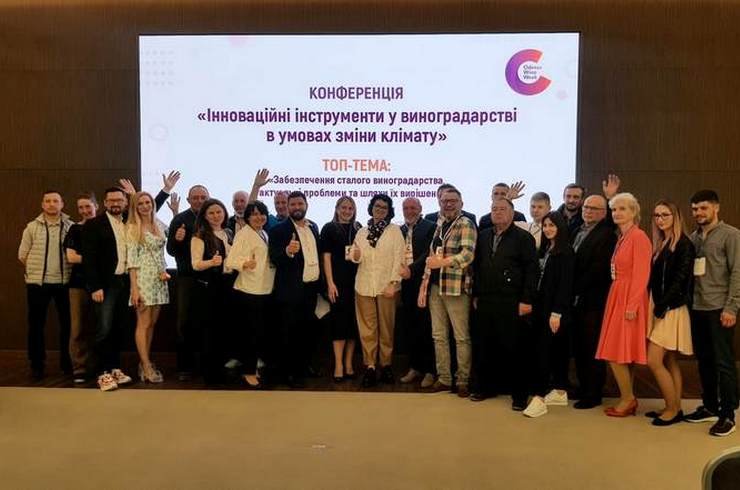 Drinks+ continues to cover the events of Odessa Wine Week which has been taking place these days in the city near the Black Sea. 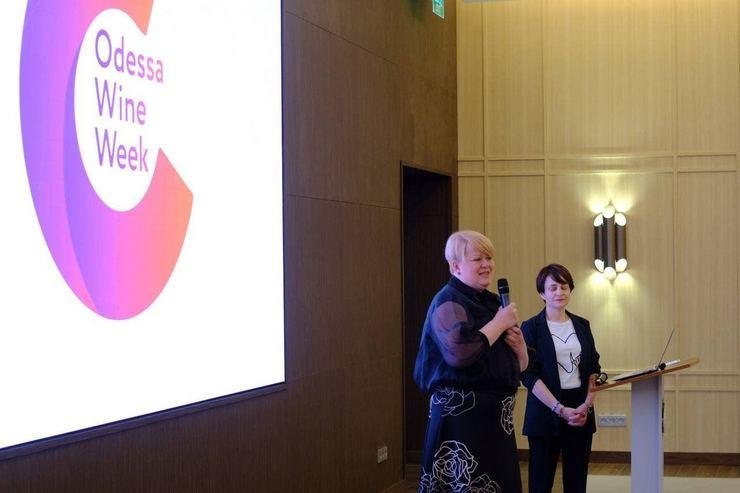 At the grand opening of the large-scale event on May 19, welcoming remarks were made by the Head of the Odessa Regional State Administration Serhiy Hrynevetsky, as well as Giorgi Iukuridze, CEO of SHABO Wine Company, General Partner of Odessa Wine Week, Iryna Dyachenkova, Director of Drinks+ Publishing House, General Information Partner Wine Week, Jean-Philippe Roby, an oenologist of Institute of Vine and Wine Sciences / Institute of Viticulture and Wine (France, Bordeaux) and others. 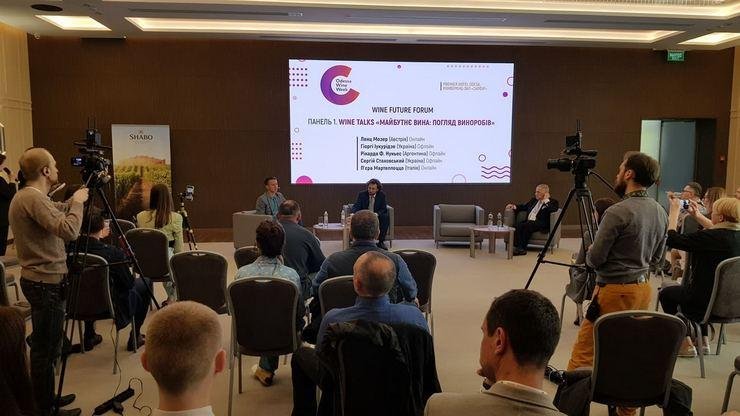 On this day, the conference “Innovative tools in viticulture in the conditions of climate change” was held, during which authoritative speakers – experts in the wine industries – raised topical issues of technology and innovation in grape growing, problems and approaches to sustainable winemaking, and other relevant topics. 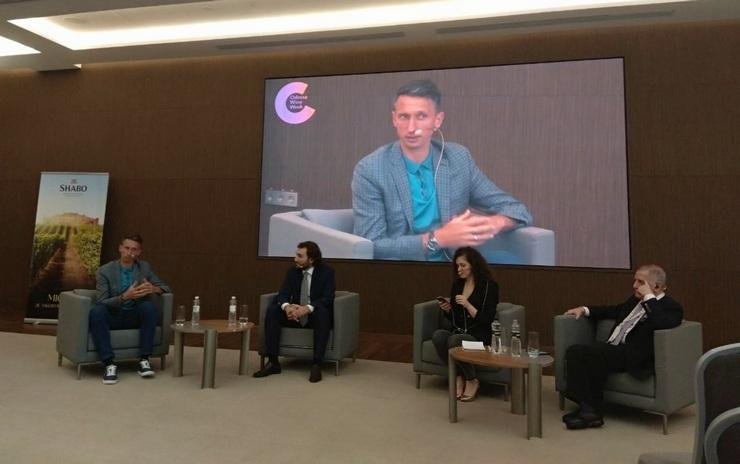 In particular, the famous winemaker, oenologist, and participant of the Vinos de La Luz project Roberto Chipresso spoke about his experience with Odessa Black, and the owner of the craft winery Stakhovsky Wines, the first racket of Ukraine Serhiy Stakhovsky introduced the audience to the peculiarities of growing grapes in Transcarpathia. 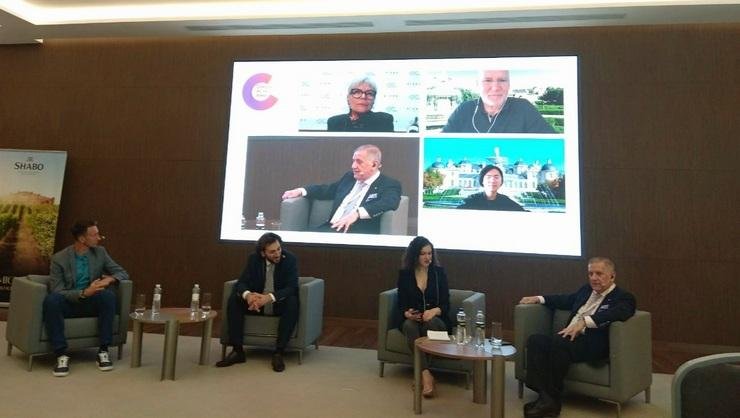 Another bright event was the author’s tasting from the guests of OWW – the head of Vinos de La Luz Ricardo F. Nunez (Argentina) and the brand ambassador of Vinos de La Luz in Ukraine Natalia Burlachenko for representatives of HoReCa and retail. The event was a good opportunity to taste first-class wines that have won many awards at international competitions and get professional information about world-class wines. 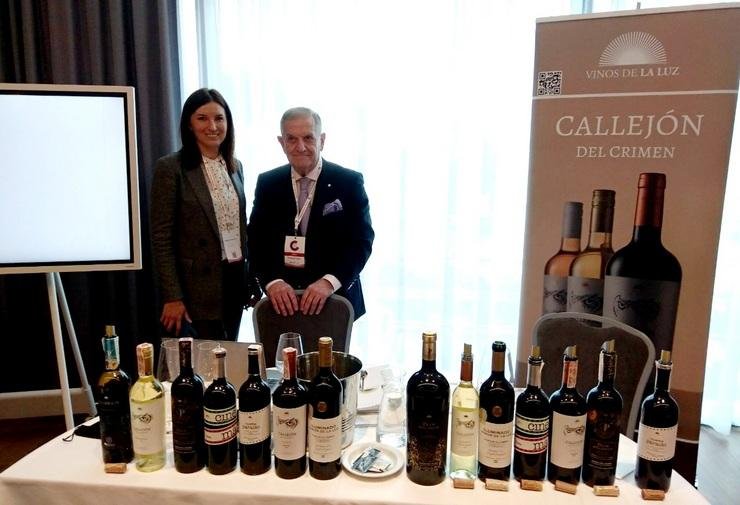 Many interested people gathered for a round tasting of partners and participants of Odessa Wine Week which was attended by:

May 20 was not less eventful: participants and guests gathered in the conference hall of the Premier Hotel Odesa to take part in the Wine Future Forum, the main topics of which were investment in winemaking, features and problems of Ukrainian wine exports, experience of successful wine countries etc. 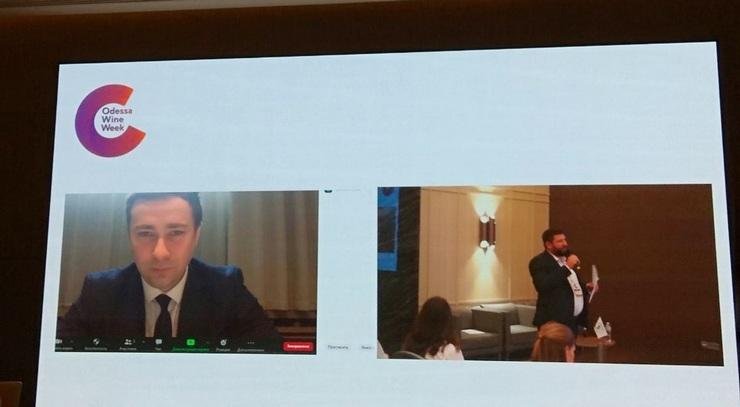 In this panel discussion there was a video inclusion of the Minister of Agrarian Policy and Food of Ukraine Roman Leshchenko who stressed that so far imports have an advantage over domestic wine. According to the Minister, our country, drawing on the successful experience of neighboring countries, needs to work on the formation and promotion of the Ukrainian Wine brand – which, incidentally, is already actively engaged in the ministry headed by Mr. Leshchenko, in cooperation with Ukrvinprom. The Minister also reminded of a number of urgent actions in the wine industry, including the need to reduce excise duties, abolish excise tax stamps, remove table wines from the list of alcoholic beverages and include them in the food category as well as restore our country’s membership in the OIV. 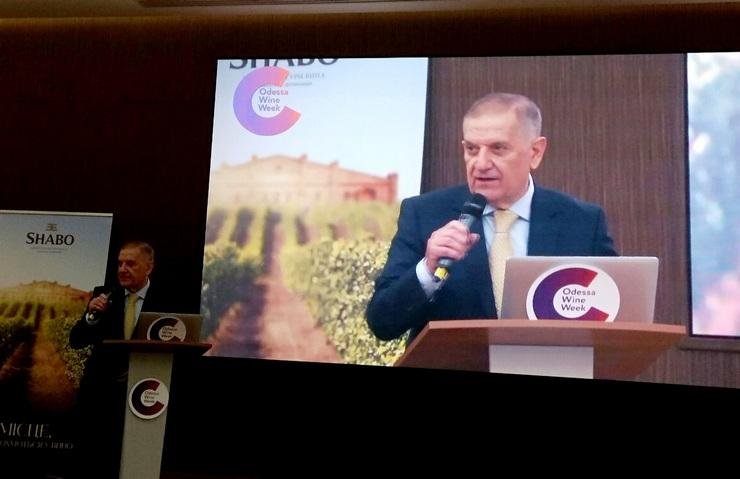 Ricardo F. Nunez, founder and owner of the Vinos de La Luz group of companies which unites wineries in Spain, Italy, Argentina and the United States spoke about Argentina’s winemaking experience and its state support programs for winemakers. According to Mr. Nunez, Argentinian winemakers are united under the brand “Wines of Argentina” and jointly participate in exhibitions and special events. So, Mr. Nunez advised our winemakers to use this experience and to perform at international wine events not separately, but under the only sign of Ukraine as a wine-growing state. The speaker is convinced that we have every reason to succeed: Ukrainian wines, even without state support, receive medals and high marks at international competitions, we have talented winemakers, creative managers, good prospects, and potential of domestic grape varieties, so we only need to coordinate efforts and to work in coordination with state structures for a common goal – the recognition of Ukrainian wine in the world. 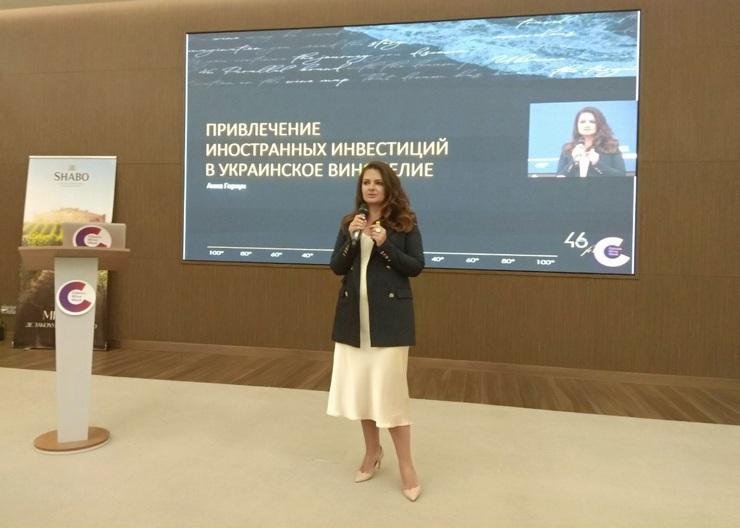 Another speaker of the panel was Anna Horkun, CEO and founder of 46 Parallel Wine Group. In her report “Attracting investment in the wine industry”, she revealed the main working cases and stages of this process: how to jointly manage the company and share profits and losses, how exactly preparation of the company for entering the foreign market takes place, what are the stages of internal audit, features and stages of concluding an external agreement, etc. 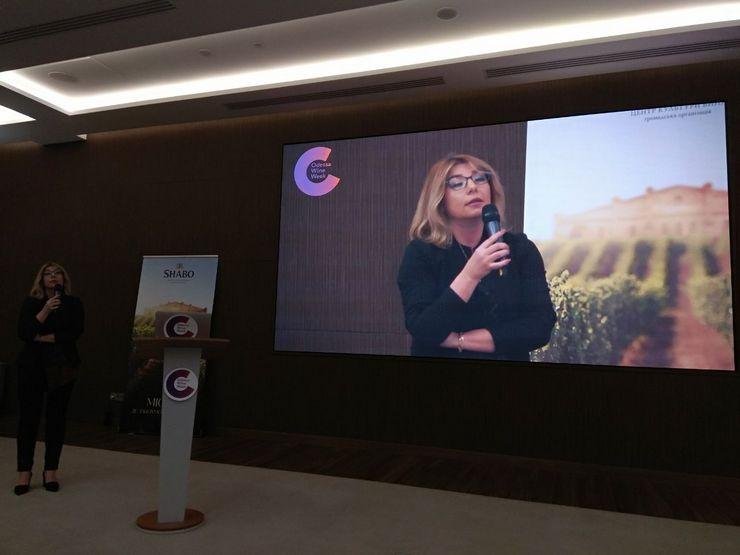 Iryna Bystrytska, Deputy Director of the National Office of Grapes and Wines of Moldova, spoke about how NOGW managed to unite Moldovan winemakers, thanks to which factors Moldovan wines receive a record number of awards at international wine competitions and the rapid development of wine tourism in the country. 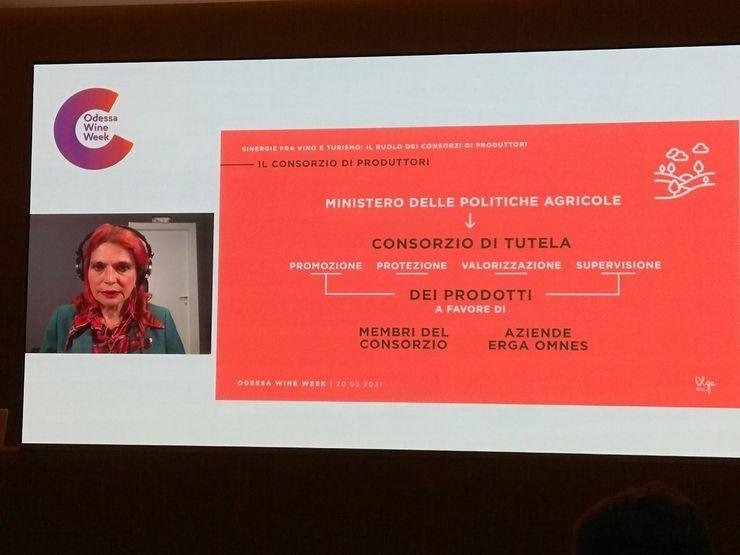 In addition, Olga Bussinello, a private entrepreneur, former director of the Consorzio per la Tutela Vini Valpolicella, shared her professional experience on the specifics of winemaking in the Valpolicella region. 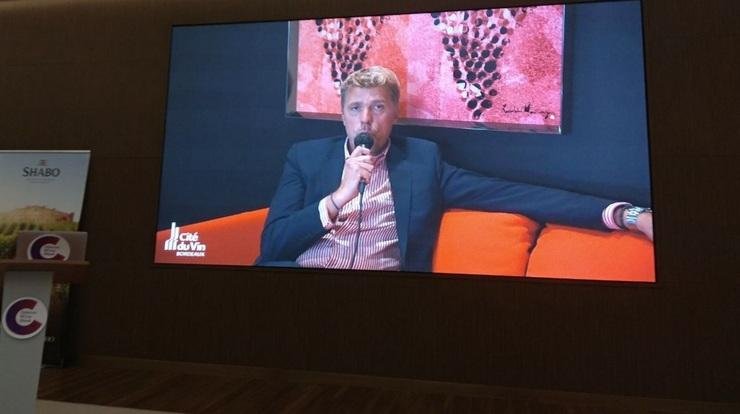 In the second part of the forum, Olga Pinevych-Todoryuk, editor-in-chief of Drinks+ magazine, judge of the Concours Mondial de Bruxelles (Belgium) and the Grand International Wine Award MUNDUS VINI (Germany), is expected to speak on the role of the media in the formation and promotion of the Ukrainian wine brand and the peculiarities of wine journalism.

And on May 21 at the discussion panel dedicated to wine tourism, there will be a presentation of the international Wine Travel Awards, launched by the media group Drinks+. Iryna Dyachenkova, Director of the Drinks+ Publishing House, will talk about this interesting and promising tool for promoting wine and gastronomic roads and wine tourism operators in Ukraine. Follow our publications!

IWINETC – an excellent platform for business contacts and development

Wine tourism in the language of emotional experience